What is Falling for the Backup? 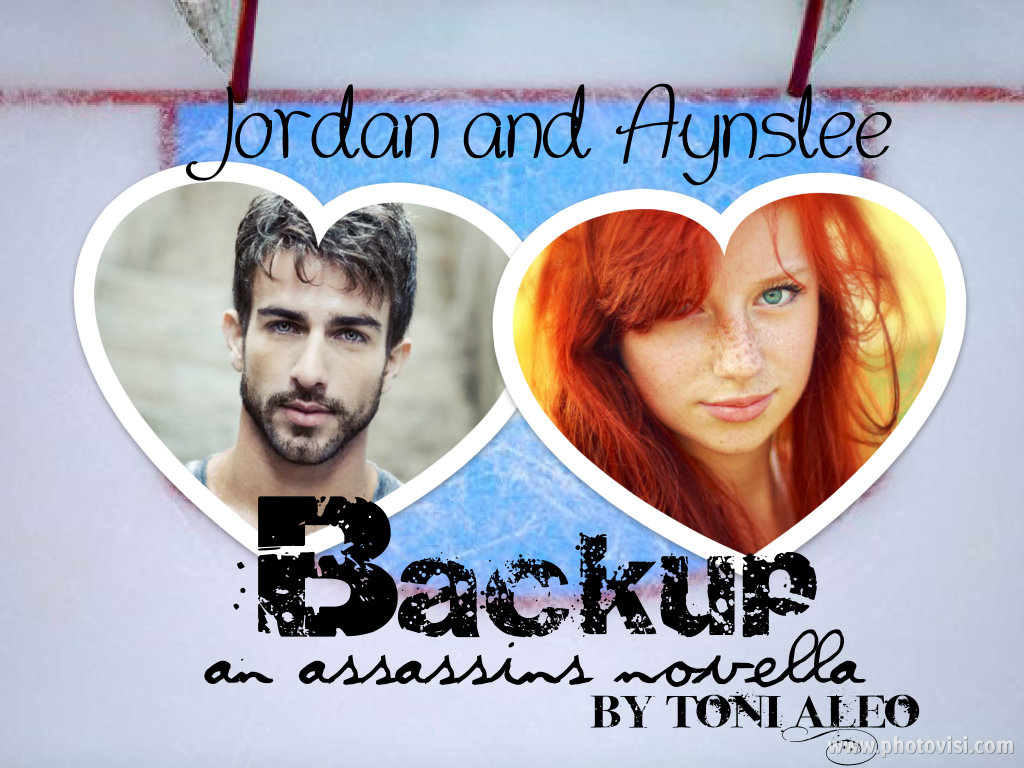 So I know everyone has been asking me what Falling for the Backup is. First, yes I know that thing says Backup, but we all know the name has changed, but anyways, I dont have the official blurb yet for FFTB but when I do I’ll make sure to post it. For now though, here is the unofficial blurb.

Falling for the Backup

An Assassins novella by Toni Aleo

Sometimes having an unknown future is the best thing to have.

After an injury, Jordan Ryan, finds himself backup to the Assassin starring goalie Tate Odder. He hates not being in between the two pipes, hates warming the bench and only playing when Tate needs a break. He is bitter and he is angry, ready for his chance to shine again but he finds that he wont get that chance on the Assassins. With his confidence in the dumpster, Jordan looks for another team. He is ready to start his life with another team, what he is not ready for is to meet Aynslee Shaw before he gets there.

Aynslee Shaw is coming home from a horrible wedding when she meets Jordan. She is stunned by his gorgeous eyes and sexy body and is convinced that it is love at first sight. After moving to Nashville after breaking up with her long term boyfriend, Aynslee is ready to start dating again. She has a great life in the heart of Nashville, teaching at the best school in the state and soon thinks that Jordan will be the final piece she has been looking for her whole adult life but what she isnt ready for is the roller coaster that Jordan puts her on. She thinks it should be easy, they are great together but Jordan is holding back. When Aynslee finds out the reason why, even though she knows she should turn away, she cant.

This story is about love (of course) and how even though you may not know what will happen in the next six months, as long as you have that person you love more than anything, everything will work out. 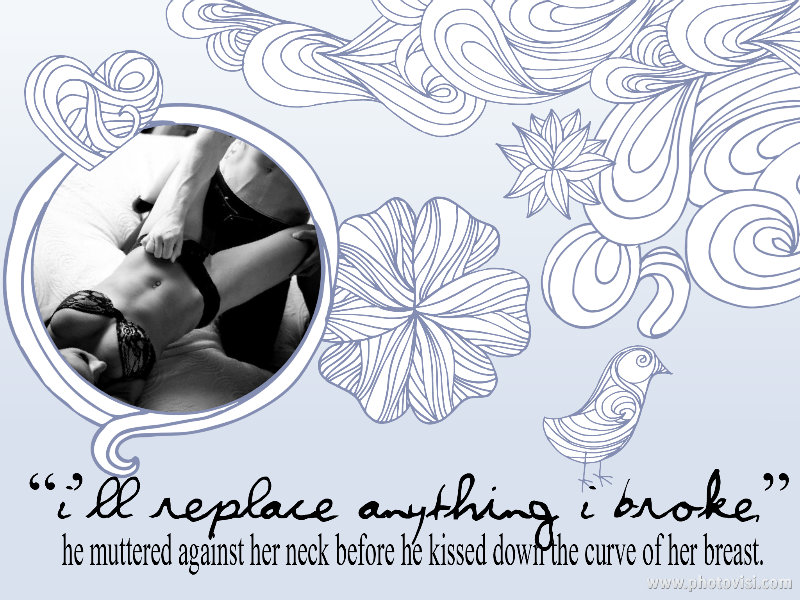 God, I suck at those things ! lol. Oh well, thats what FFTB is about, if that even tells you anything. I am hoping for a end of May, early June release but as soon as I know for sure when this will happen, I’ll let y’all know! Thanks so much! Comment below to let me know what you think!!!!!!