The Whiskey Prince is coming!! 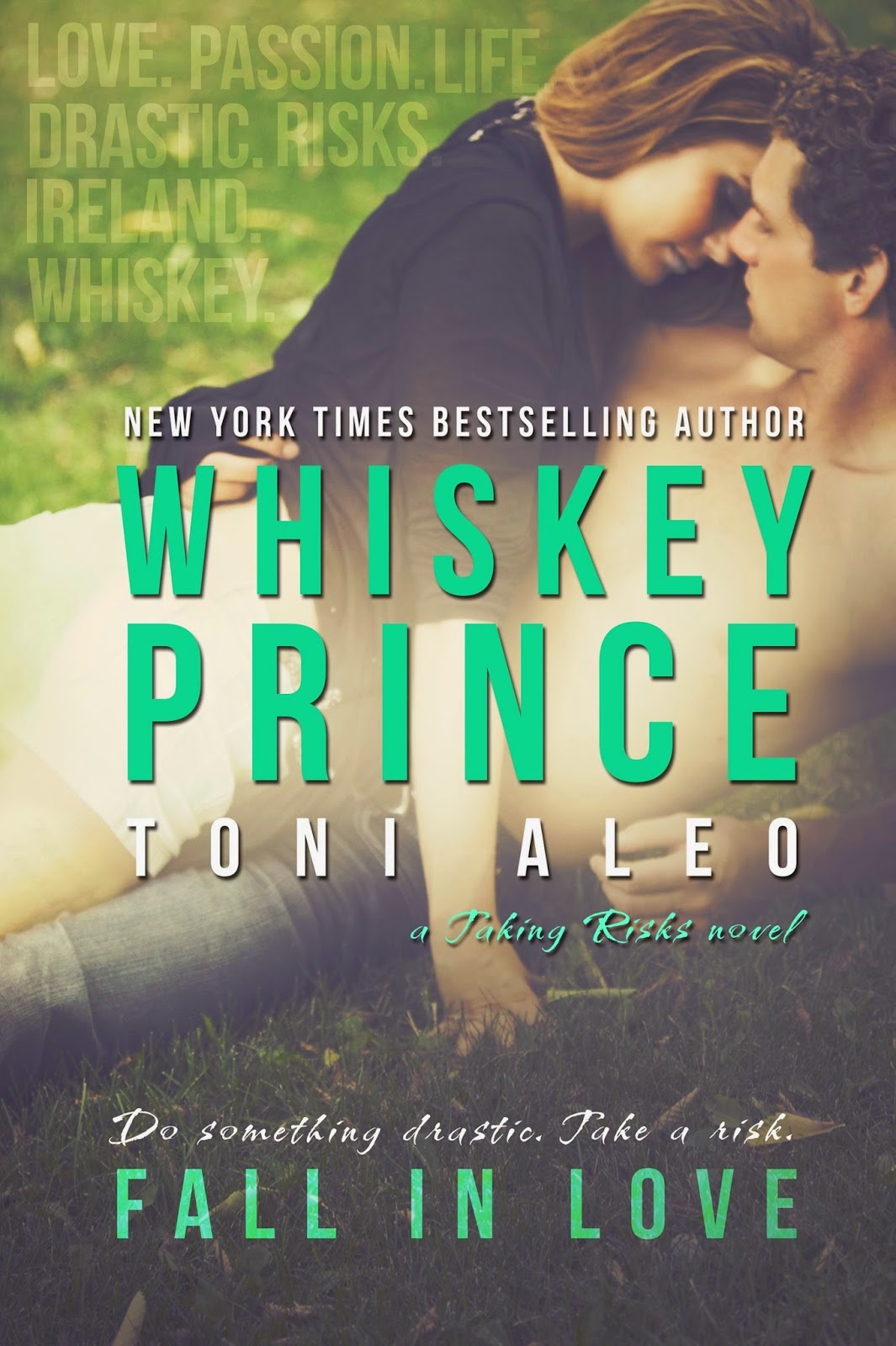 Moving towards him, I say, “I like your tattoos.”
His eyes don’t leave mine as he says, “Thanks, I did some of them, but it’s hard to tattoo yourself.”
“Oh cool, so you’re a tattoo artist?”
“Yup, the best in town.”
I smile as I lean into the bar. “Wow! I’m going to go get my first one tonight.”
“I know. You are coming to my shop. That’s why I’m here. I came to pick ya up.”
His eyes are dancing with mischief, and I can’t help but love being under his gaze. He makes me feel tingly all over, and I like him—he is intoxicating. “You lie.”
“Never! I wouldn’t do such a thing. Not to such a looker of a lady.”
I eye him, a grin playing on my lips, as I say, “You’re a total flirt.”
“Oh sure, I am, and you like it. You do; I can tell.”
I shrug. “Maybe.”
“No maybe about it. I know you do. By the end of the night, I’ll have your number and my artwork will be on your skin.”
I love his confidence, and I especially love the way he is looking deep in my eyes as he grins. I like the color of his eyes too. They aren’t your normal light blue. No, they are dark, almost purplish, and they have me gasping as I get lost in the depths of them. I can’t help but feel drawn to him, and I know he is bound to be a fun time.
“Sure, why not.”
“Atta girl!” he yells as he stands up, smacking his hands together. He leans against the bar, taking my face in his hand before laying a loud, smacking kiss on my lips. It happens so fast that when he pulls away, his eyes boring into mine, I don’t know what to do, but I do know that my lips are tingling from the quick feel of his. His eyes are darker, his smile beaming, and I have to smile back, instead of smacking him upside his head, as I would have done to any other guy that would kiss me without even taking me to dinner first.
“By the way, the name’s Casey Burke.”
“Amberlyn Reilly.”
His grin grows as his gaze drops to my lips. My heart bangs against my ribs and I swear he is going to kiss me again, but instead, he says, “A beautiful name for a beautiful girl.”
Oh, he is good. Butterflies are fluttering in my stomach as he holds my gaze. I thought tonight I was going to only mark off the do something drastic by getting my tattoo, but I am beginning to think that I might be able to mark off take a risk too.
Because Casey Burke is a walking risk.
One I want to take.

Toni Aleo is the author of the Nasvhille Assassins series: Taking Shots, Trying to Score, Empty Net, Falling for the Backup, and Blue Lines.
When not rooting for her beloved Nashville Predators, she’s probably going to her husband’s and son’s hockey games and her daughter’s dance competitions, taking pictures, scrapbooking, or reading the latest romance novel.
She lives in the Nashville area with her husband, two children, and a bulldog. Read more about Toni here.

Toni Aleo will be attending Chapter by Chapter Book Rave in NY on September 20th! Over a 100+ authors signing! Check it out!