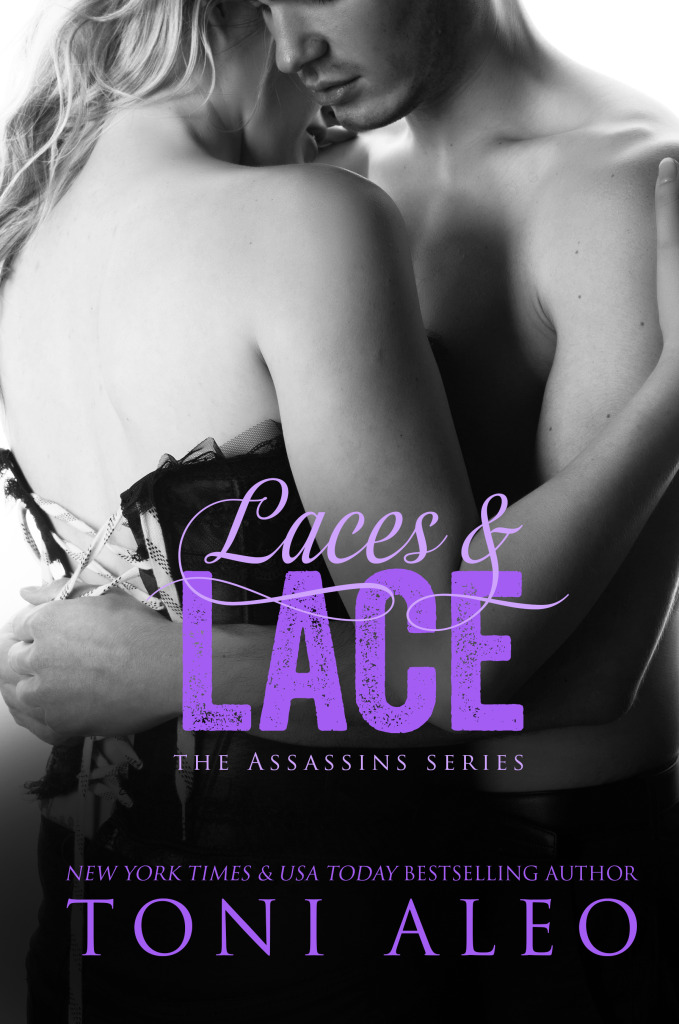 ekk! Here we go!
COVER REVEAL FOR LACES AND LACE!!!!

Synopsis:
Nine years ago, things were perfect. Lacey and Karson had found their happily ever after in each other…or so they thought. How do two people who were meant to be move on from that once-in-a-lifetime love?

Lacey has a strength inside her that comes alive with the things she’s most passionate about. She’s a fighter, a survivor, and has everything she’s ever wanted but the one thing that matters most—love.

Nine years later, and neither has been able to succeed in moving on from what was, what could have been, and who each of their hearts still beats for. When a chance encounter during a fateful night has their paths crossing again, will the tether still attaching their souls allow them to face the past, present, and a possible future?

Can two people with fate on their side find a way back to each other? Overcome all the obstacles in their way to finally live life together to the fullest?

Or will they let those around them and the circumstances they face, along with questions and doubt, ruin a second chance at the life they both deserve?

side note: I woke up early to do this because I’m so excited!!!!!! Hope you guys like it!