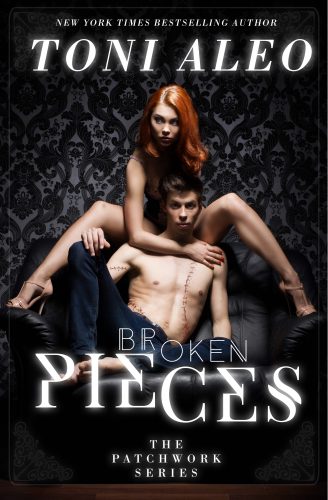 The rules of The Works have remained unchanged for centuries. There is to be no romantic mixing between any of the five supernatural clans.

But from the moment Oceanus von Stein, second-in-command to the Patchwork family, caught sight of Taegan Conner, daughter of the leader of the Wolves, he knew he would never love anyone else.

Only now, Taegan has been promised in marriage to another, an arrangement to strengthen her family’s alliances—and she gets no say in the matter.

While they both know they have their places and responsibilities in their clans, their love is too strong. How can they let go of what they have? Though it is forbidden, Oceanus and Taegan won’t stop until they can have each other. The only problem is that the world is against them, and Oceanus has a threat to his sister’s life to vanquish.

Can they find a way to be together, or will they both always be two Broken Pieces? 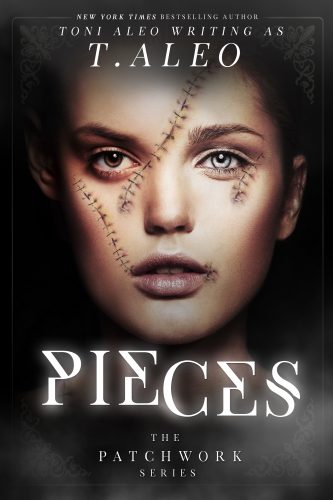