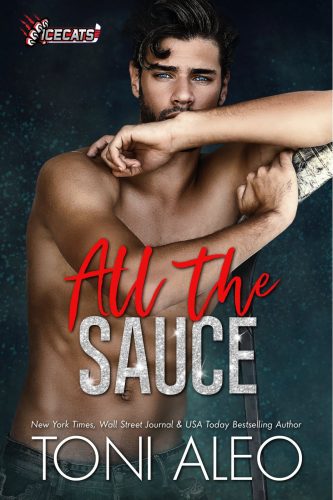 Owen Adler has spent his whole life being half of a matched set. But when his twin brother Evan leaves hockey—and him—behind on the Carolina IceCats, Owen finds he has to skate a new path on his own.

Angie Paxton knows a lot about being on her own. She pushed Nashville, and the trauma she experienced there, to the back of her mind and started over in South Carolina. And though she’s blooming where she planted herself both academically and professionally, emotionally, she’s been struggling under the weight of her past.

Owen has had a thing for Angie since they were kids, but she would never give him the time of day. Now that they’re reconnecting as adults, they quickly find they want to spend all their days together. Angie is struggling to let go of the insecurities that plague her, but growing up Adler has made Owen an expert at getting what he wants. And for him, Angie is the only goal worth making. 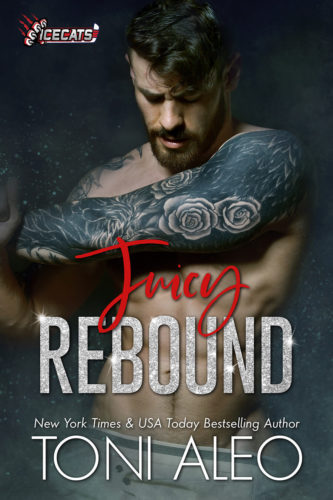 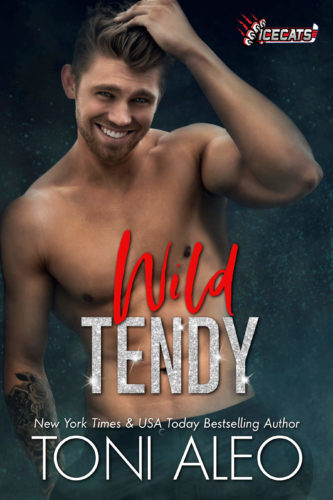 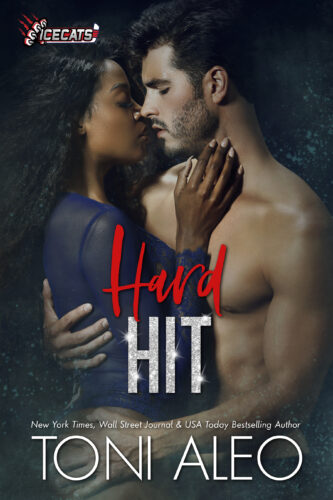