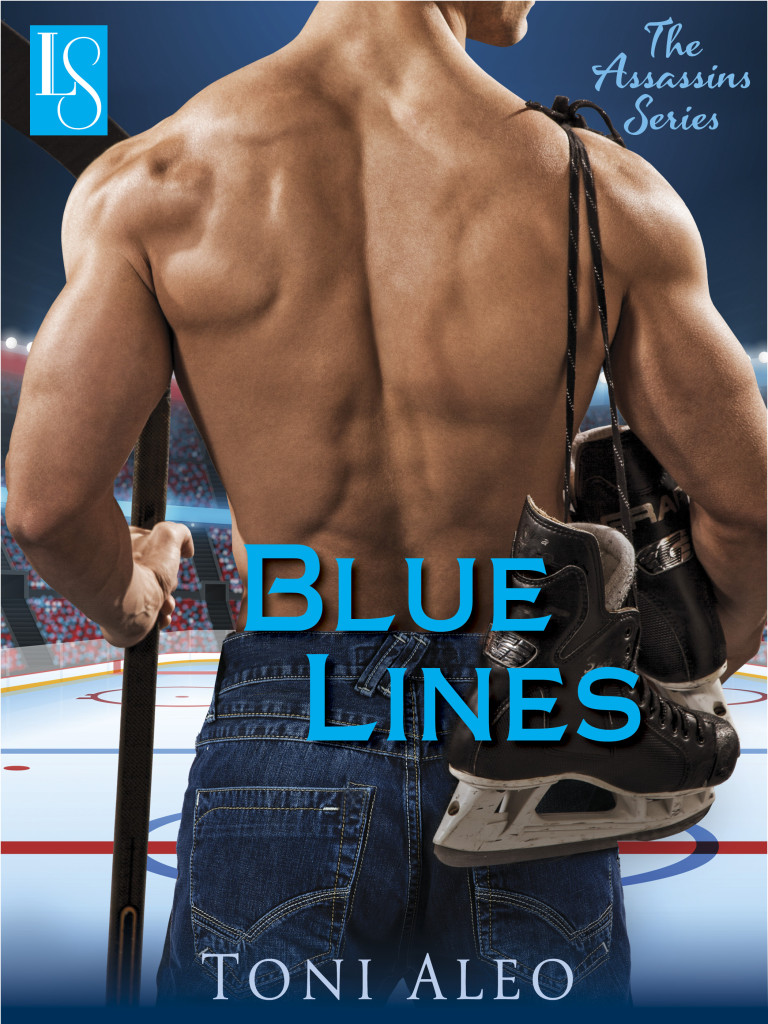 Add Blue Lines to your goodreads!