Did you miss the cover reveal for NIGHT SHIFT 2? This book contains incredible bonus materials, deleted scenes, and sneak peeks from 10 authors, including me! All proceeds go to charity, and the book will be released September 6th. You can pre-order it now! 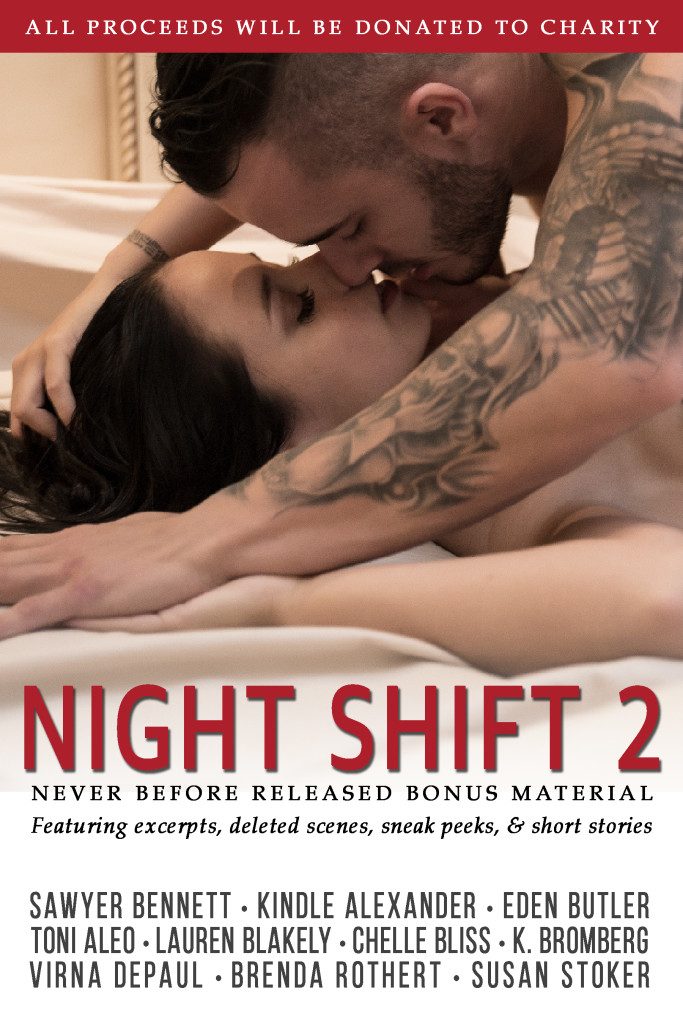 THE ANTHOLOGY THAT RAISED MORE THAN $16,000 FOR THREE CHARITIES IN 2015 IS BACK AND SEXIER THAN EVER. TEN AUTHORS ARE BRINGING YOU MORE OF YOUR FAVORITE STORIES AND SNEAK PEEKS AT FUTURE BOOKS IN NIGHT SHIFT 2.

Pucks, Sticks, and Diapers by Toni Aleo – First came love, then came the NHL, then came Baylor and Jayden with a baby carriage.

Secret prequel bonus scene by Kindle Alexander — A man must reveal his deepest secret to keep the ones he loves. Max excerpt by Sawyer Bennett — The Carolina Cold Fury’s hot new star shows his bad-boy teammates that even nice guys can score big in this steamy hockey romance.

Wicked Impulse Excerpt by Chelle Bliss – Bear, the bad boy silver fox, never thought he’d fall in love again. But when Fran DeLuca, a woman who’s known more for her track-suits, transforms into a vixen clad in skin-tight pants and a killer push up bra, he’s tempted to cross a line he swore he never would. There’s only one thing worse than dating his friend’s sister – sleeping with his mother.

Sweet Cheeks Excerpt by K. Bromberg – An all new second chance romance: When invited to her ex-fiance’s new wedding, Saylor gets more than she bargains for when an old flame offers to be her date. Read the final moments in Eden Butler’s

Thin Love series in this deleted scene story, My Always — Every marriage has a moment—it defines the future, it settles doubt. That moment comes for Keira Riley-Hale when her marriage is threatened and she forgets how to find her way back to her husband. Will a brief getaway to the Tennessee mountains bring Keira and Kona to the moment that changes everything in their marriage? Or will that moment never come?

Royally Deep excerpt by Virna DePaul — A sexy quarterback and an adventurous princess turn some serious sexual tension into the romance of a lifetime.

Dirty Work bonus epilogue by Chelle Bliss and Brenda Rothert – Former political rivals Jude and Reagan seal the biggest deal of their lives with a kiss.

His bonus epilogue by Brenda Rothert – Andrew and Quinn are settled in to their happily ever after when a friend turned foe returns. 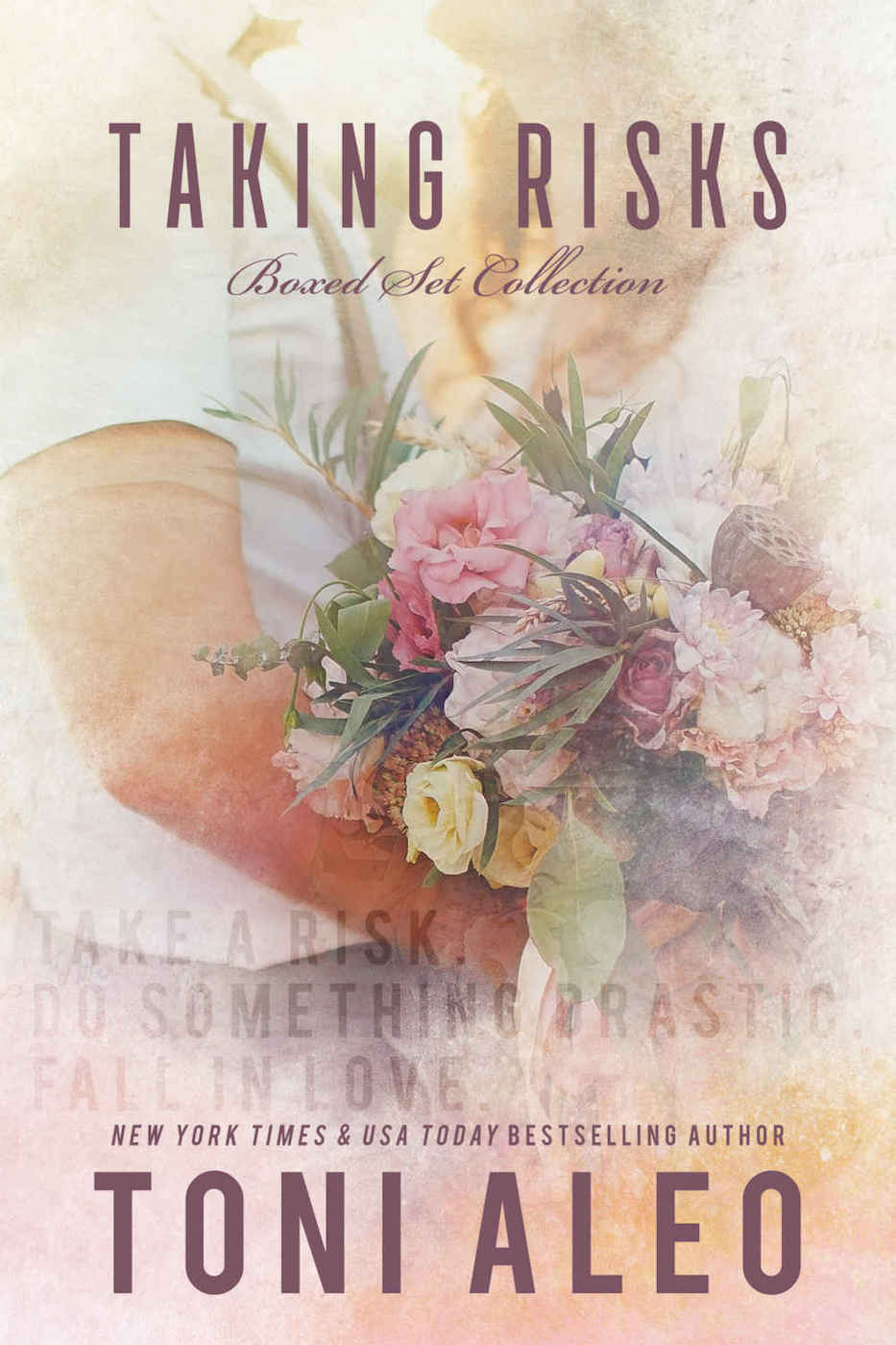 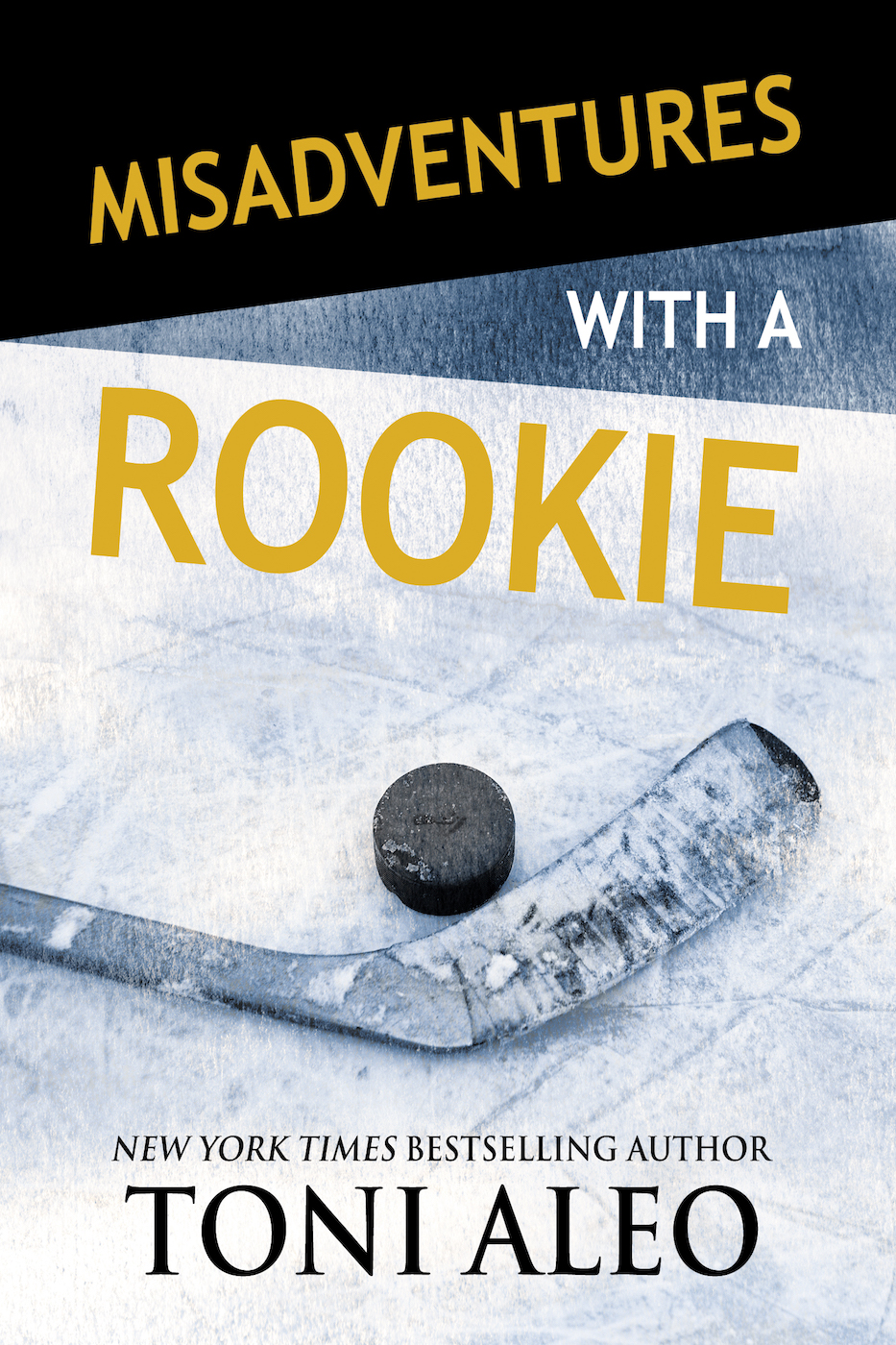 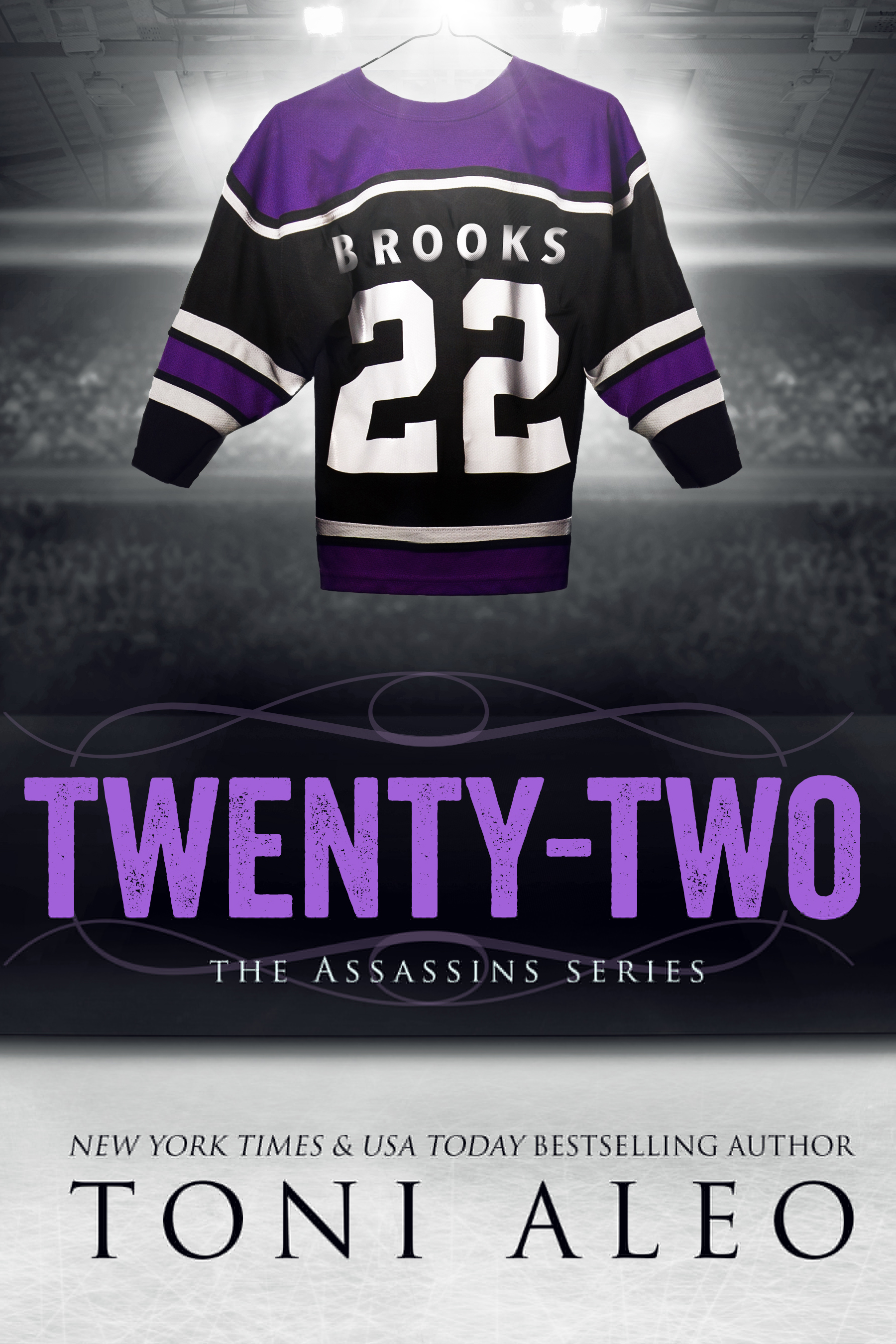